The Chinese OEM company, Huawei, is officially launching a new smart phone this month. According to a teaser image released by the Tech giant Chinese company, the Honor V9 will be unveiled on February 21, a week before this year’s Mobile World Congress (MWC).

The Honor V9 is powered by an SoC with octa-core 2.4GHz processor and sports a 5.7-inch QHD display.  The device is said to come with two different RAM sizes which are 4GB and 6GB while the inbuilt storage are also coming in different sizes 64GB and 128GB.

Honor V9 packs 3900mAh battery capacity  and is to come with a dual rear camera setup of 12MP+2MP and a 8MP front powerful selfie camera shooter. The phone to boot Android Nougat OS right from box and is measure at 157×77.5×6.97mm and weighing in at 184g. There’s also a fingerprint sensor on the back.

Blazing Hot 🔥 : Tweak and get free 1GB of data from Etisalat 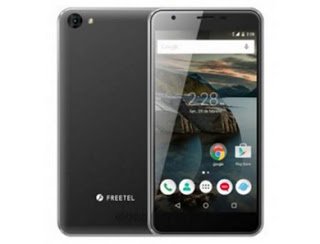 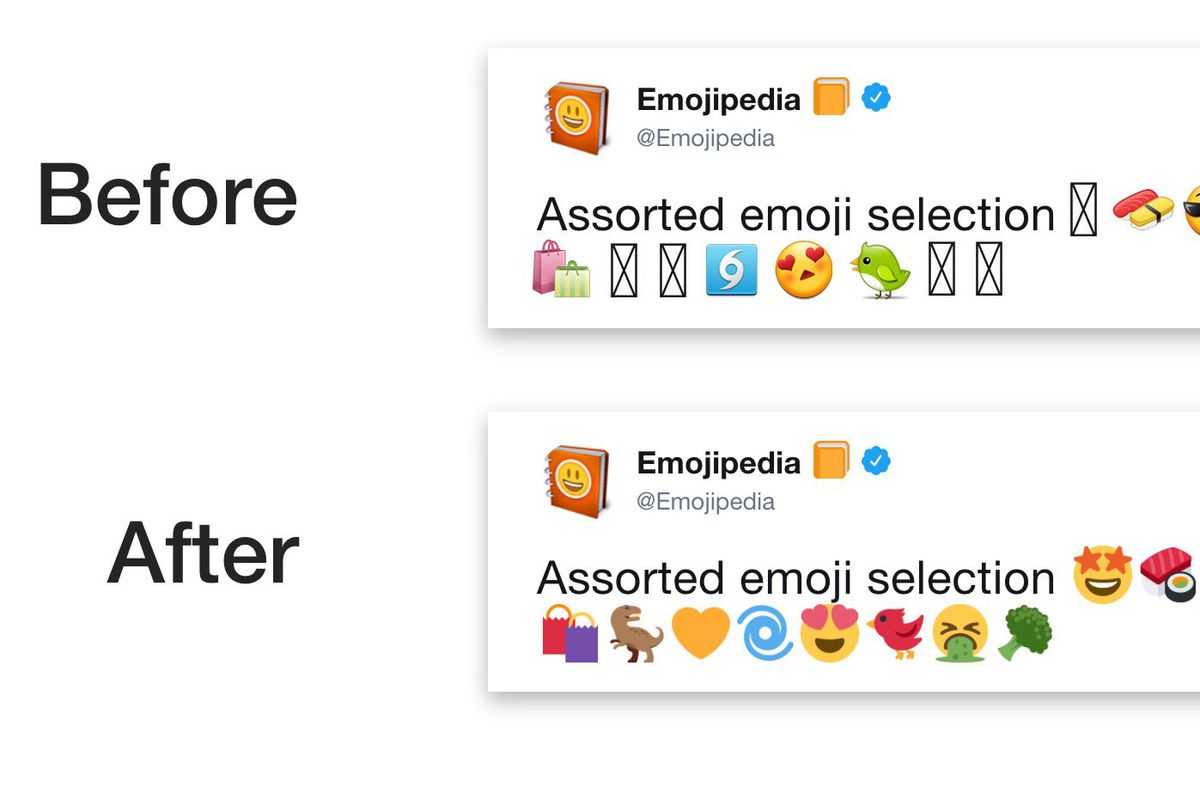 9mobile will be sold on January 16 says NCC