Smartphone maker, Gionee has finally announced the first two offers in its brand new “A” series, the A1 and A1 Plus. Gionee are known in producing phone with huge batteries enabled, in fact the two new released phones from Gionee packs massive batteries and a focus of selfies and audio quality.

Gionee A1
Gionee A1 sports a 5.5-inch FullHD AMOLED display. Specs wise, is powered by MediaTek Helio P10 chipset, 4GB RAM and 64GB inbuilt storage but can be expanded via MicroSD if you want larger storage. Camera wise, it come with a 13MP, f/2.0 rear shooter and a powerful 16MP, f/2.0 one on the front plus flash which makes it perfect for selfie.

Gionee A1 Plus
The Gionee A1 plus sports a 6-inches FullHD resolution and a simple IPS LCD panel. Unlike the A1, the Plus comes with bigger battery capacity, massive 4,550 mAh and is powered by MediaTek Helio P25 processor. Along the processor is 4GB of RAM and 64GB internal storage. Camera wise, the plus rocks dual camera setup on the back – 13MP plus 5MP, f/2.0 while 20MP, f/2.0 is placed at the front for perfect selfies shot. The Gionee A1 Plus will also run the same Android version Nougat in the A1 and also with same colors of the A1.

The A1 Plus has a few other tricks up its sleeve as well, like 18W Ultrafast Charge technology that adopts a two chip solution for faster top-offs. There is also a stereo speaker setup, with audio quality improvements courtesy of MaxxAudio. Additionally, hidden away next to the main camera flash is a tiny IR emitter – an increasingly rare feature. 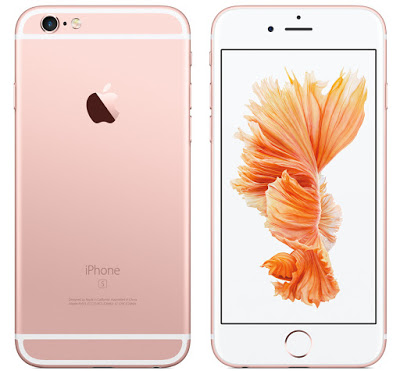 Apple starts the Production of iPhone 6s in India 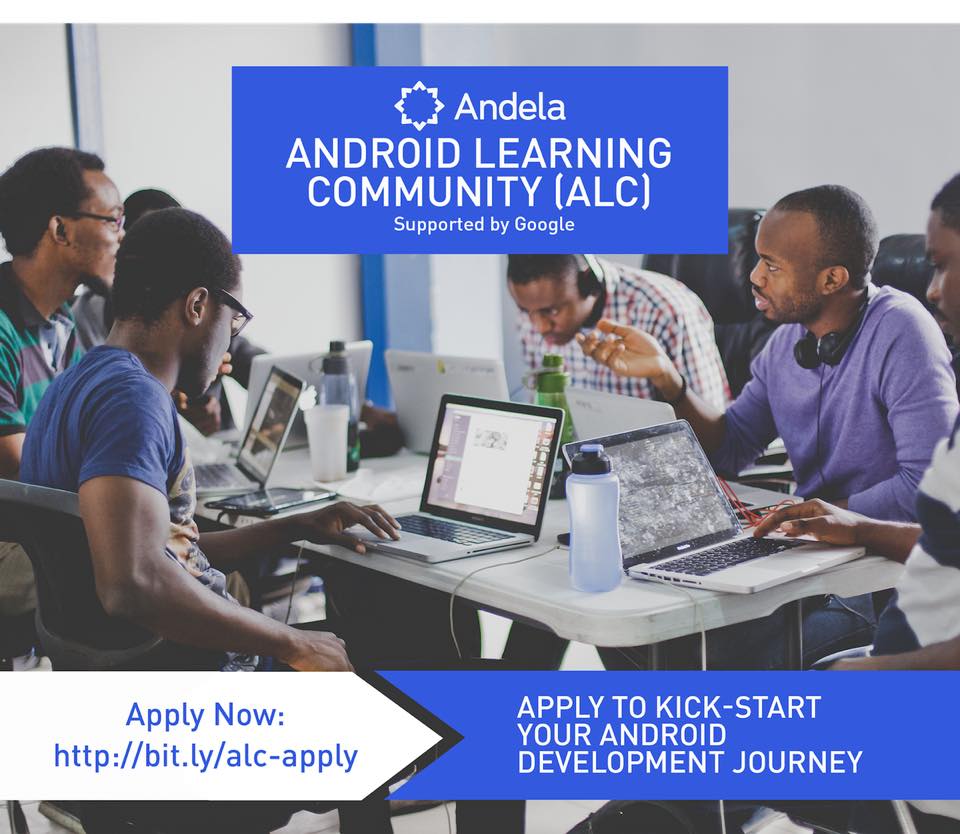 Andela team up with Google and Udacity to Teach Nigerians Android Developers for Free. See how to apply 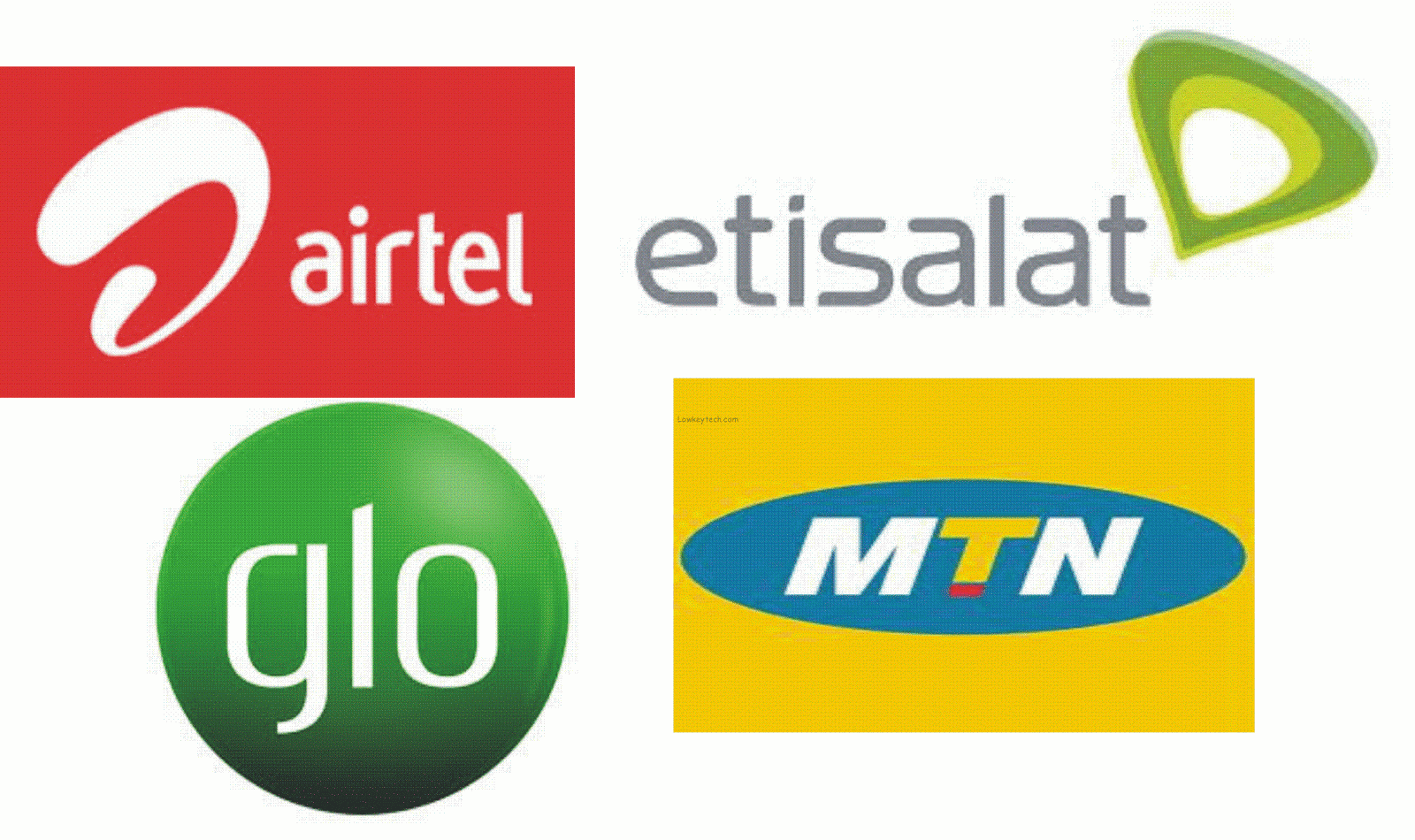 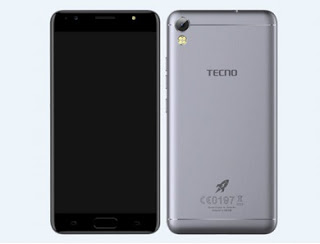