Gionee just launched a new mid-range smartphone known as Gionee F5. The phone is already available in China. The F5 packs a 5.3″ IPS display of 720p resolution and runs on the dated MT6750 chipset with an octa-core Cortex-A53 processor, Mali-T860MP2 GPU, and 4GB of RAM.

The Gionee F5 is available in two colours, Gold and Rose gold and it comes with a pretty camera standard  – In the back is 13MP with a LED flash and an 8MP selfie snapper.

The Gionee F5 is powered by a 4,000 mAh battery and comes with Android 6.0 Marshmallow pre-installed, as well as the latest Amigo launcher.The phone is priced for $262, N83840 in Naira.

Highlights Specs of the Gionee F5

See Reasons Why You Are Not Getting 4G Coverage in Your Area. 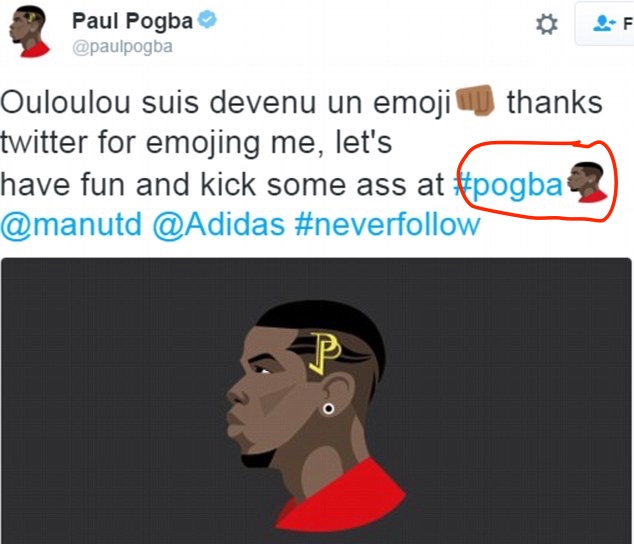 Wow!!! Paul Pogba Becomes the First Premier League Player to Have His Own Twitter Emoji. 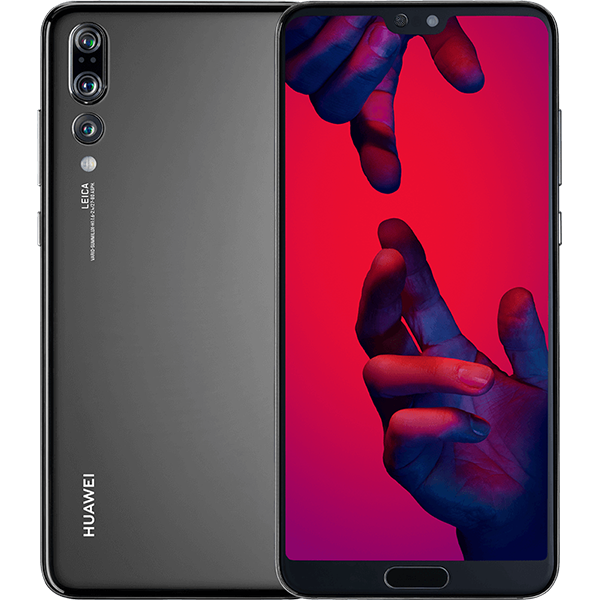 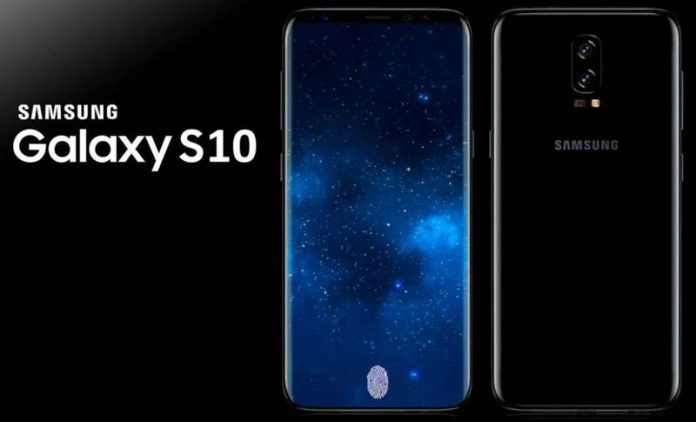