Nigeria’s quest to launch itself into space got a major fillip in Japan on Wednesday February 8, 2017 as a researcher from the Federal University of Technology Akure; FUTA took part in the Joint Global Multi Nation Satellite Project christened ‘BIRDS Project”, JGMNB.

It is a cross-border interdisciplinary satellite project for non-space faring countries supported by Japan with Nigeria, Ghana, Mongolia and Bangladesh as well as Thailand and Taiwan as participating countries.

FUTA participated to represent Nigeria in the two year project where postgraduate students designed, assembled, tested and operated five units of identical 1U CubeSats belonging to the four participating countries and to be operated from seven ground stations including FUTA to form for the first time a constellation of 5 CubeSats operated using 7 networked ground stations.

Mr. Ibukun Adebolu of the Department of Mechanical Engineering FUTA was the representative of FUTA on this project in Japan along with 15 other students from 6 of the 7 participating countries who belong to the Graduate School of Engineering of Kyushu Institute of Technology (Kyutech), Japan and are all enrolled as a Master or doctoral degree students in the space Engineering International Course (SEIC).

The project is being implemented with the guidance of four faculty members under the leadership of Professor Mengu Cho. The Deputy Vice Chancellor Academic led the FUTA delegation to Japan to participate in this historic event.

Two other representatives from FUTA were the Director, Centre for Space Research and Applications, CESRA, Prof. S.O. Akinyede and Dr. Olurotimi Dahunsi of the Department of Mechanical Engineering.

Participating researchers are expected to replicate the launch in their countries of origin through support from the JGMNB.
JGMNB is a satellite programme for non-space facing countries with the aim of laying the foundation of sustainable space programme by accumulating human resource in Universities and launching a University Space Research and Education Programme.

The project intends to successfully build and operate the first University Satellite of nation, make the first step towards indigenous space programme at each country with minimum budget at Universities in emerging or developing countries.

Reacting to the ground breaking event, the Vice Chancellor Professor Adebiyi Daramola described it as epochal saying it puts an icing on the cake of his internationalization agenda for the University. “When the projects objective is finally realized, FUTA will be the first University in Nigeria to have built and launched a Satellite. This is the first time a Satellite will be built from the scratch and launched by Nigerian manpower. I am elated as it has put FUTA and Nigeria on the global map,” Daramola said.

The Vice-Chancellor commended the novel idea of launching a Satellite from the scratch with local manpower. “We are proud as an institution to set the pace in pioneering the launch of Satellite in the country by Universities. We know it will be beneficial to all of us. We hope to have a sustainable and beneficial relationship with Kyutech, particularly the one that will launch our University into the Space age,” the Vice Chancellor said.

According to the promoters of the project its ultimate aim is to provide great leverage to students from developing nations for hands on satellite development as it lays down for them the foundation to carry out similar space technology project in their home country. Daramola said Adebolu, the FUTA researcher on the project, will be supported all the way to realize this objective for the University and the country.

Blazing Hot 🔥 : Tweak and get free 1GB of data from Etisalat 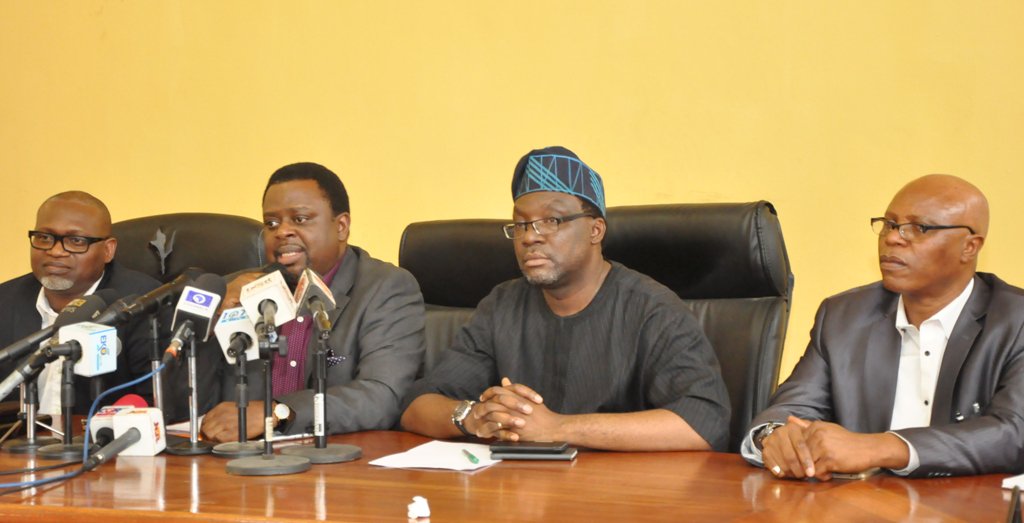 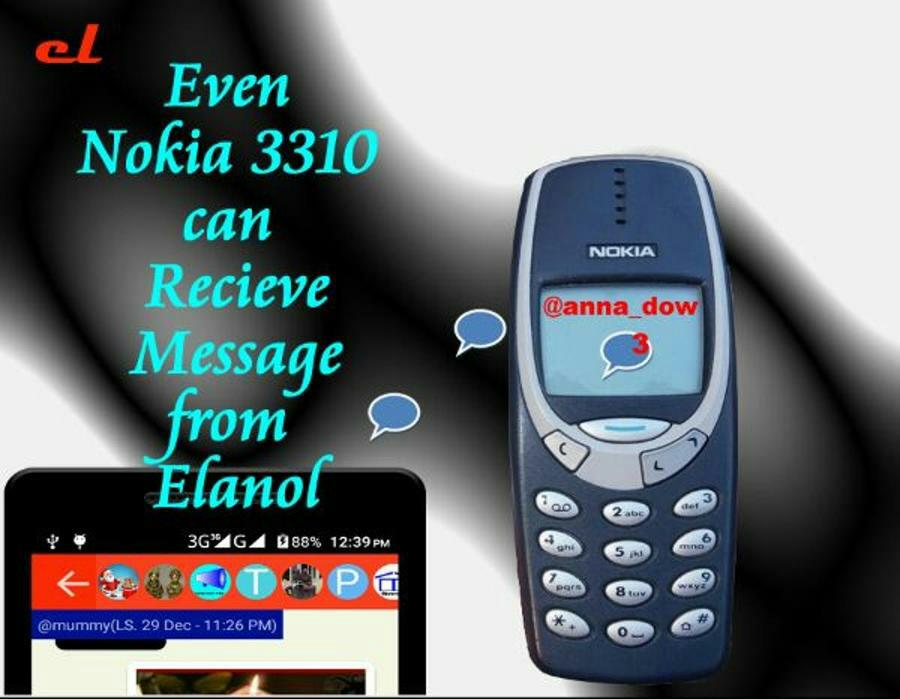 How To Send SMS Free Of Charge To All Network 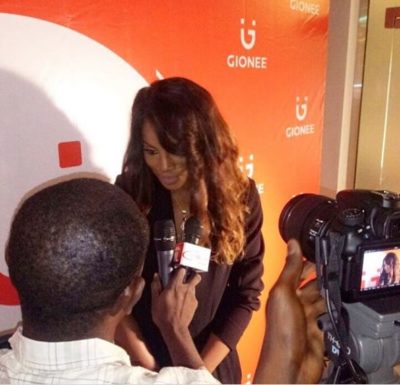