Cagabi mobile is another new Chinese smartphone brand. The company established cooperation with some of the biggest companies in the market, like Samsung, Sony and LG who will provide essential parts for them.

Cagabi mobile also unveiled two of it first smartphones that will be hitting the market soon, the Cagabi One and of course the Cagabi Two.

Cagabi One sports a 5-inch LG IPS display with a resolution of 1280 x 720 and 2.5D Corning Gorilla Glass. The phone features a 8-megapixel rear camera but no specification at the time of writing this for the front camera has been mentioned, though the front and back camera will have flashlight. 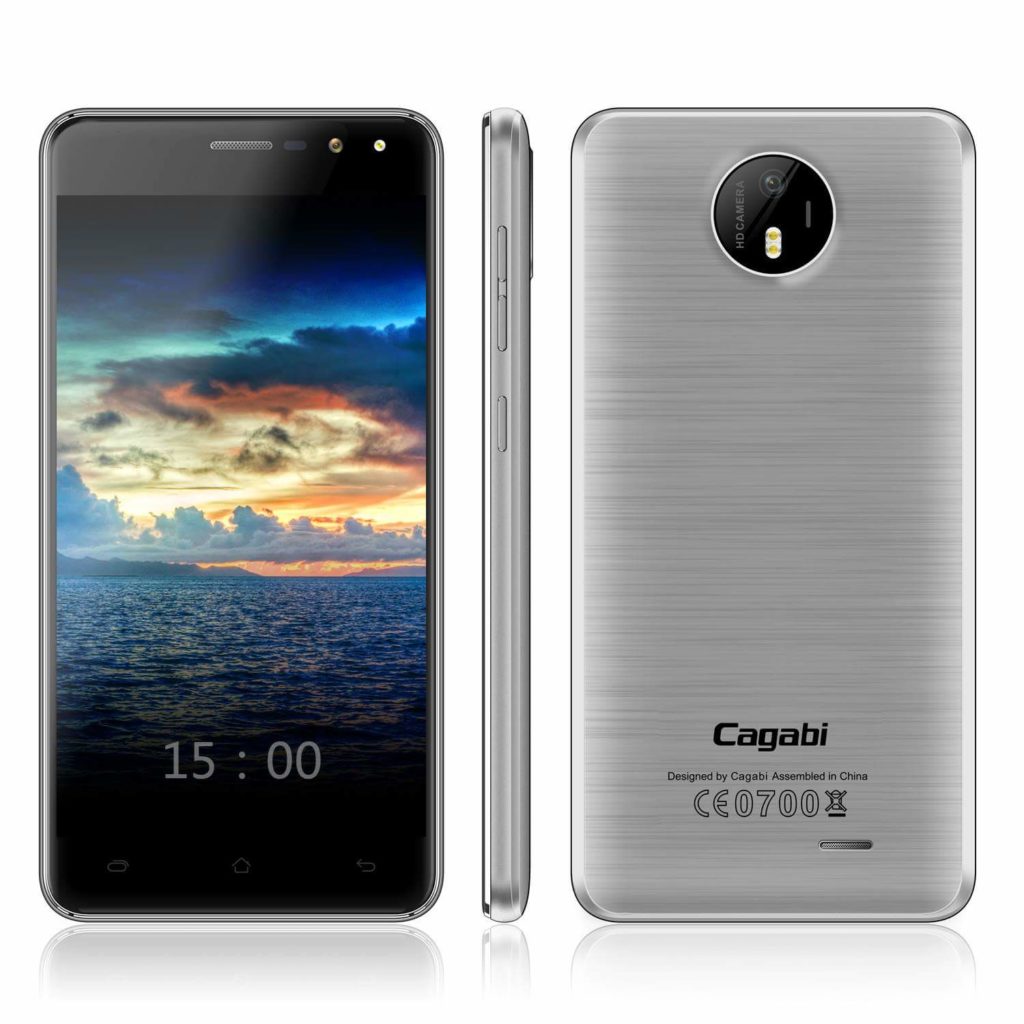 The Cagabi Two sports a 5.5 inch dual curved edge display with 3D Corning Gorilla Glass on the front and back with a 2.6mm thin bezel and an aluminum metal frame. 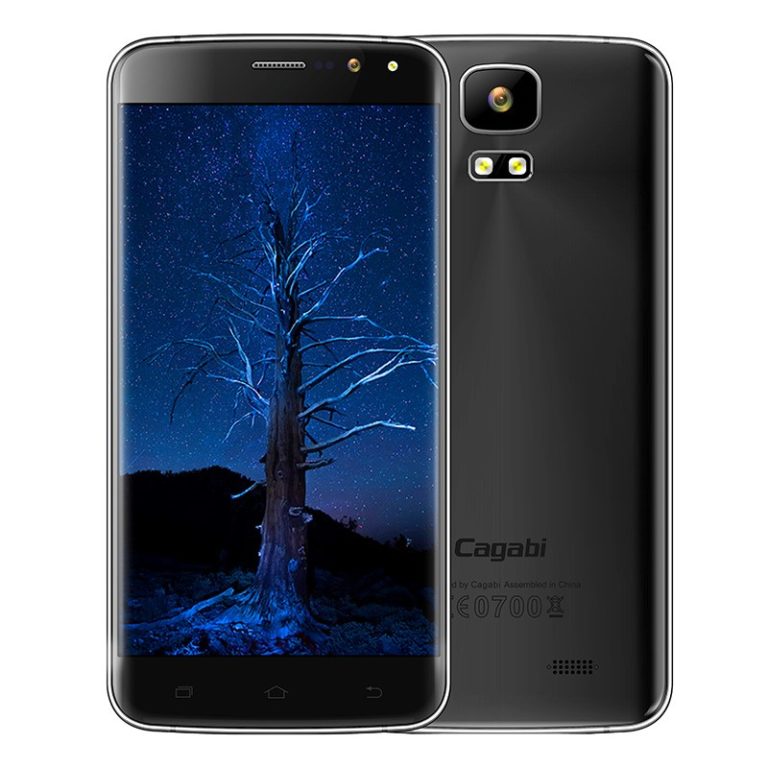 The smartphone features a 13-megapixel rear camera, a 3000mAh battery and 2GB RAM/ 16B ROM. Cagabi Two is also expected to be available in a higher-end version with more features and a front fingerprint scanner and is expected to have a price tag of around $80.

Guys, what do you think about the specs of Cagabi smartphones? Do you think Tecno, iTel, Infinix, Gionee, Innjoo and others need to be worried? Share your thoughts below.