Below is their press release:

Following the concerns that visited the directive to introduce price floor for data segment of the telecommunications sector beginning from December 1, 2016, the Nigerian Communications Commission (NCC) has suspended any further action in that direction.

The decision to suspend this directive was taken after due consultation with industry stakeholders and the general complaints by Consumers across the country.

The Commission has weighed all of this and consequently asked all operators to maintain the status quo until the conclusion of study to determine retail prices for broadband and data services in Nigeria.
Recall that the Commission wrote to the Mobile Network Operators (MNOs) on November 1, 2016 on the determination of an interim price floor for data services after the stakeholder’s consultative meeting of October 19, 2016.

The decision to have a price floor was primarily to promote a level playing field for all operators in the industry, encourage small operators and new entrants.
The price floor in 2014 was N3.11k/MB but was removed in 2015. The price floor that was supposed to flag off on December 1, 2016 was N0.90k/MB.

In taking that decision, the smaller operators were exempted from the new price regime, by virtue of their small market share. The decision on the price floor was taken in order to protect the consumers who are at the receiving end and save the smaller operators from predatory services that are likely to suffocate them and push them into extinction.

The price floor is not an increase in price but a regulatory safeguard put in place by the telecommunications regulator to check anti-competitive practices by dominant operators.
This statement clarifies the insinuation in some quarters that the regulator has fixed prices for data services. This is not true because the NCC does not fix prices but provides regulatory guidelines to protect the consumers, deepen investments and safeguard the industry from imminent collapse.

Etisalat offered (N0.94k/MB), Airtel (N0.52k/MB), MTN (N0.45k/MB) and Globacom (N0.21k/MB).
The smaller operators/ new entrants charge the following: Smile Communications N0.84k/MB, Spectranet N0.58k/MB and NATCOMS (NTEL) N0.72k/MB.
The NCC as a responsive agency of government takes into consideration the feelings of the consumers and so decided to suspend the new price floor.

In other news, thanks to those that fought the fight. At last, We won!!. 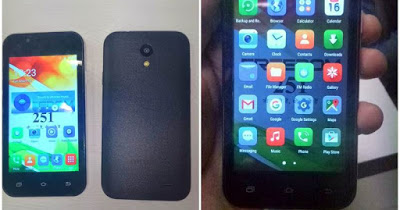 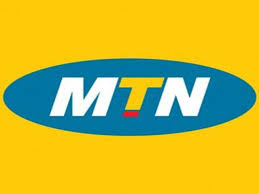 Your Free MTN 300MB Game+ Data Refuse To Connect? Then Fix It Now 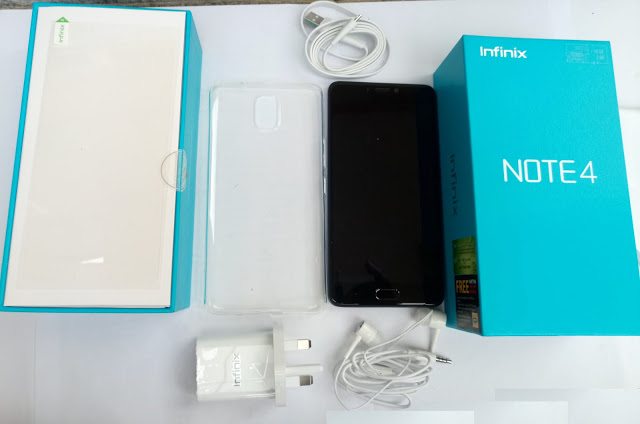 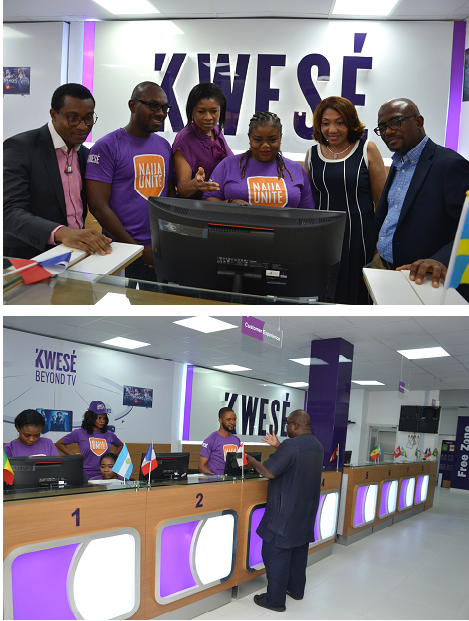