In case you don’t know, End-to-end encryption/Secret conversations is a feature that make it possible for only you and the person you’re chatting with to have access to your chat messages, simply mean that not even Facebook can see what you’re talking about. This feature also made it possible for you to  set time limits on messages sent through Secret Conversations, forcing them to expire and automatically delete after a pre-determined amount of time.

It will also be good for you to note that the End-to-end encryption in the Messenger app is not set on default, So if you like to enjoy this feature, you will have to turn it on manually and this can be done by tapping the information icon in the upper-right corner of existing or new conversations. 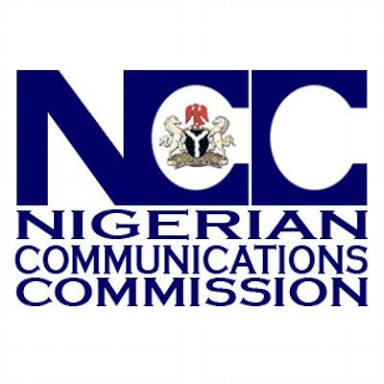 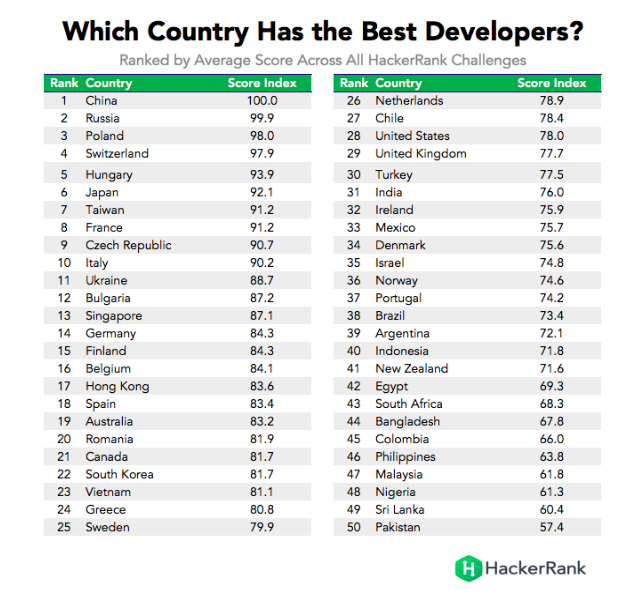 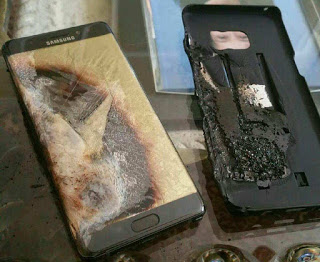 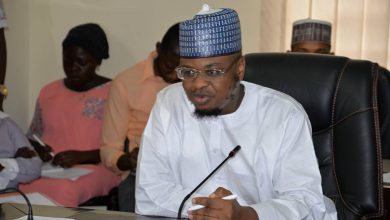