According to there official press released, they are ending the support of these older operating systems by the end of  September 2016.

The company made this move because it was really just inevitable. The
world has moved on to newer and better OSes like Android, iOS and
Microsoft Windows 10 Mobile, and it couldn’t support them anymore.

So if you are currently using one of these phones “BlackBerry 7, Nokia Series 40 and Symbian”, you are encourage to look
at upgrading your mobile device to Android, iPhone or Windows 10 Mobile
to continue getting updated features of Truecaller!

#MTNJULYDEAL: Another Data Scam From MTN, Guys Keep Off 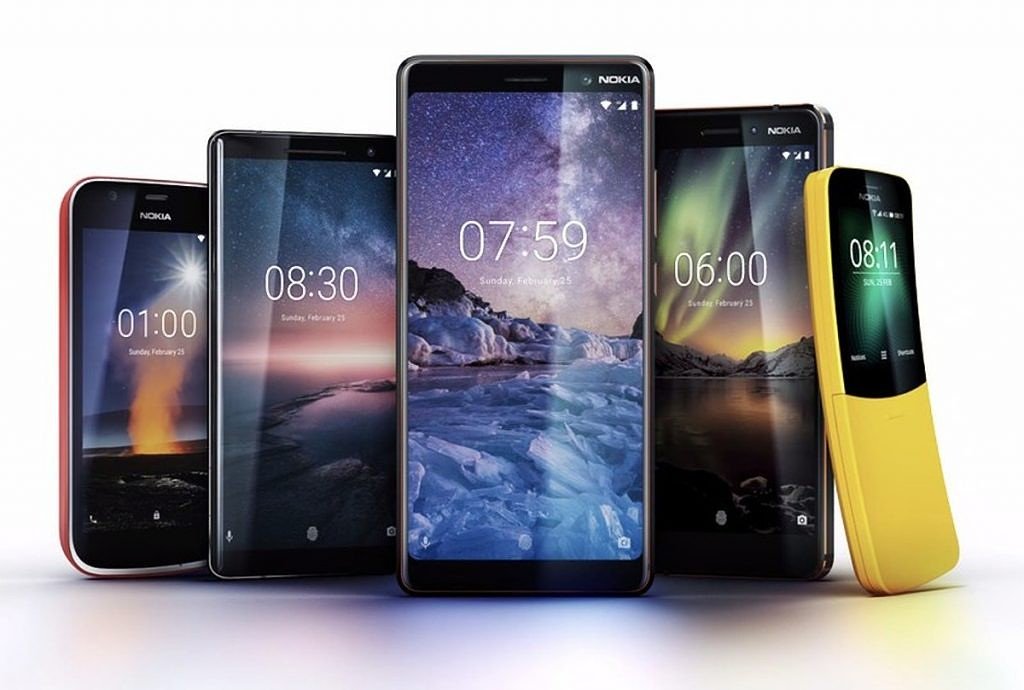 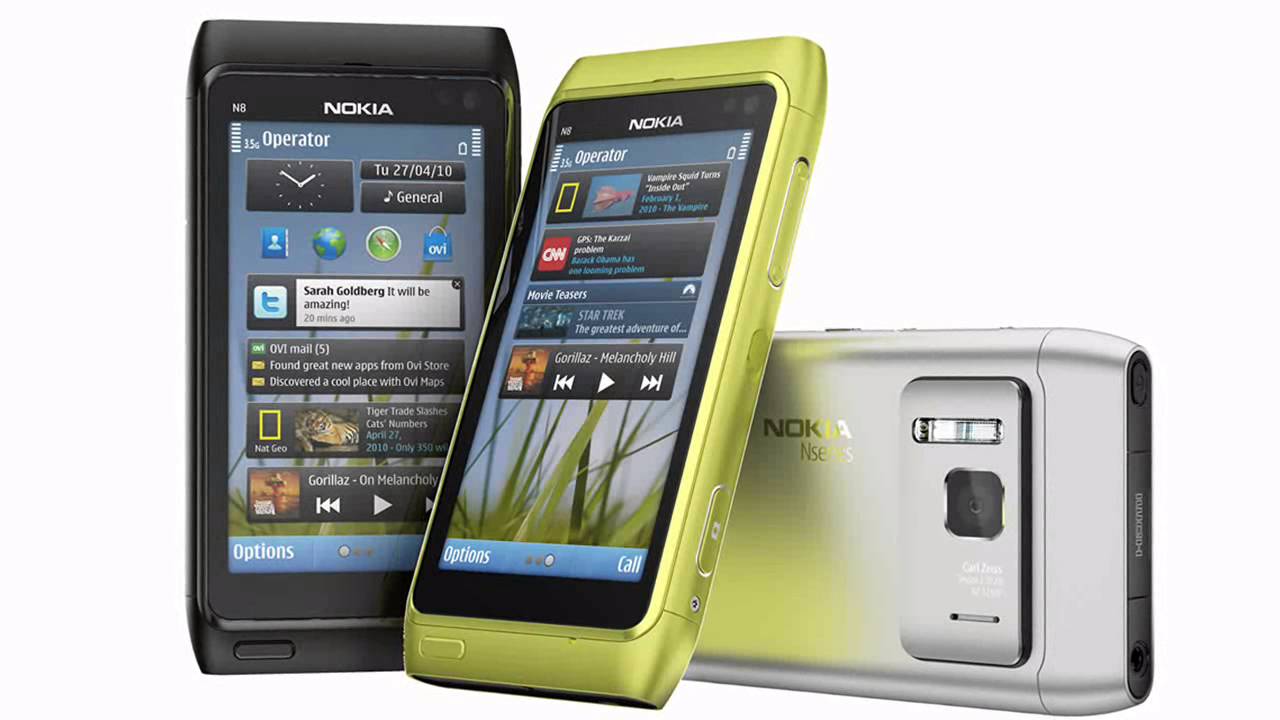 The Return of Nokia N-series 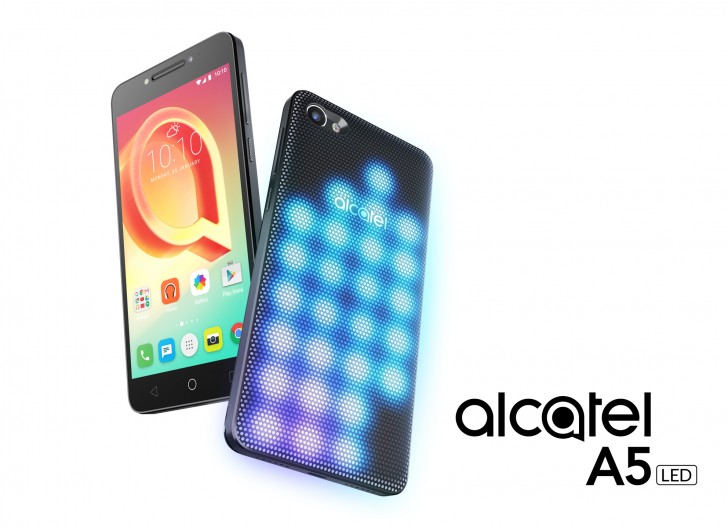